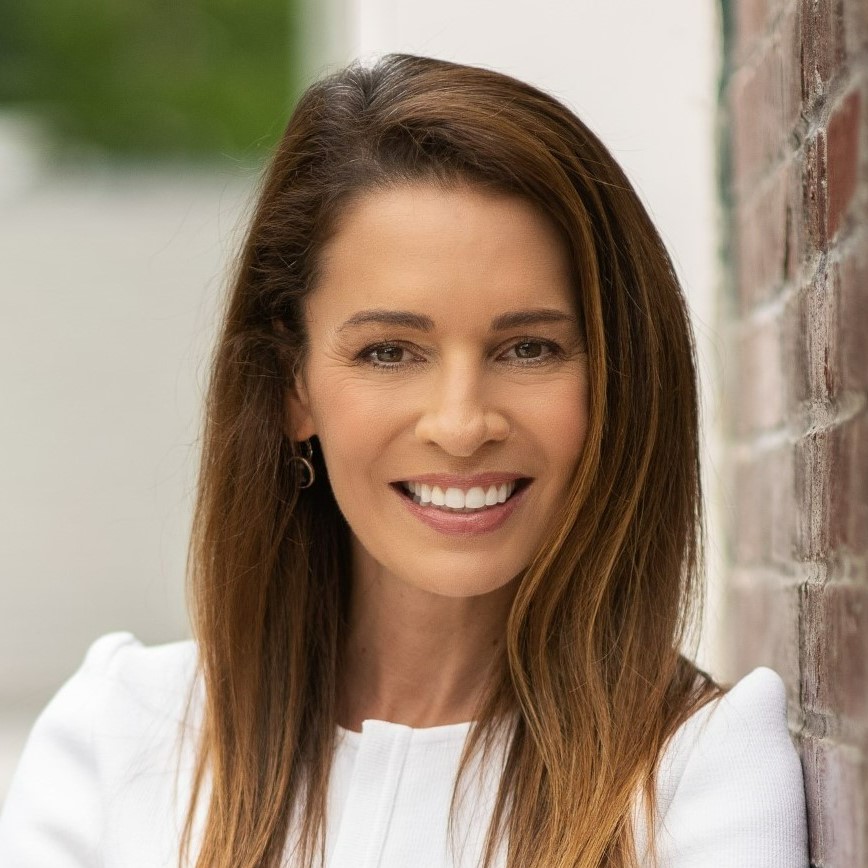 ​​Stephanie Meltzer-Paul is Executive Vice President, Loyalty overseeing Merchant and Issuer Loyalty for Data & Services. She is analytical, digitally savvy and highly creative, having joined Mastercard from Inspire Brands, where she led loyalty, digital and customer relations for six well-known brands, including Dunkin’. While there, she spearheaded the most robust digital and loyalty enhancements in Dunkin’s history, with digital revenue more than doubling during her tenure. Her prior experiences include BJ’s Wholesale, Starwood Hotels & Resorts, and American Express.

For her efforts at Inspire and Dunkin’, Stephanie was named to Brand Innovators Women to Watch in 2021 and the Nation’s Restaurant News 2020 Power List and frequently represented Dunkin’ in National speaking engagements and in media.

Stephanie received her BS from Ithaca College. She currently lives in Boston, MA and enjoys running (she’s a 2x marathoner), reading (non-fiction), listening to podcast (true crime), and exploring the world as the borders re-open.