My payment, my data
Open Banking in South Korea

A tenet of open banking is customers having control of their own data. The name of South Korea’s forthcoming MyData initiative captures the concept succinctly.

“But more than the individual my, it’s the broader data that distinguishes the new approach.”

The term open banking doesn’t do the approach justice. In terms of scope, it’s verging on open finance. MyData goes beyond payment accounts and credit cards to include all manner of savings accounts, loans, insurance and investment data. It’s even poised to extend into sectors like telecommunications, healthcare and energy. And the success of transaction initiation via MyPayment depends on it.

In exploring South Korea’s take on open banking, this report looks at the following:

Download “My data, my payment: Open banking in South Korea” to learn how South Korea is preparing for a future in open finance that extends beyond the banking sector and is geared toward partnerships rather than third-party relationships. 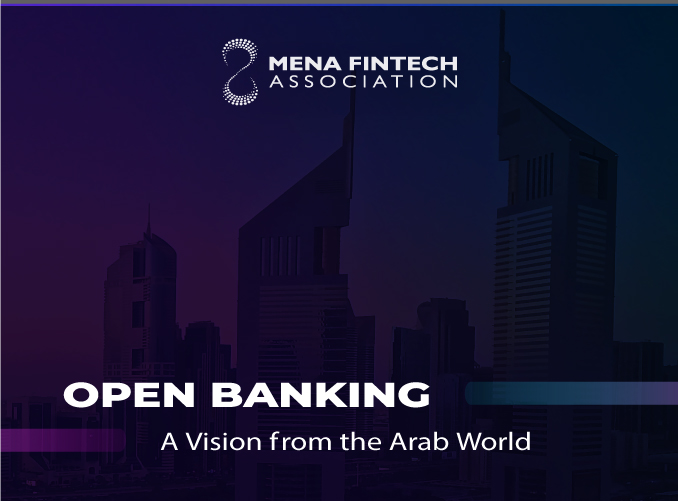 Open Banking: A Vision from the Arab World

Much of the Arab world is fast emerging as a global open-banking microcosm. This report—co-authored by the MFTA Open Banking Working Group (led by Hakan Eroglu of Mastercard) and the AMF—outlines a five-step framework for open banking in the region.

Twist to Open: An Australian Take on Open Banking

True to its name, open banking is open ended. Its interpretation and scope vary worldwide. Australia is now adding its own twist through the framework of its Consumer Data Right (CDR).

The concept of paying by installments is simple. Financial technology companies (fintechs) encapsulate it with their catchy buy now, pay later moniker. The reality is more complex. This report breaks down installments and then offers four data-informed building blocks to help construct a solid installments proposition.

Mastercard Webinar: The New Era of Banking: Realising the Opportunities of Open Banking in Indonesia