Together, the countries are forming a global open banking microcosm. Some markets are pushing the agenda through regulation; others are letting the financial sector control the degree to which it embraces open banking. This report looks at those differences in the context of the three major ways open banking is changing financial services worldwide.

Download the full report to learn about Mastercard’s role in open banking in the Gulf states, Egypt and other parts of the world. 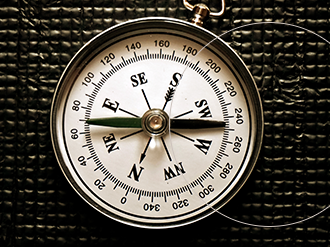 Chronicles of the New Normal: How Open Banking Can Address New Customer Needs

Let us imagine we are in 2021 and the world has left behind the worst of the COVID-19 pandemic. No doubt life has changed, and governments, companies, and individuals are adapting to a “new normal.”

One Eye Open: Open Banking in the United States

Banking in the US is relatively fragmented. And the rather relaxed regulatory approach to open banking isn’t surprising there. But it isn’t entirely passive either. Read our report to learn how regulators are keeping a close eye.

Three powerful trends are converging in the digital economy: real-time payments, open banking and artificial intelligence. This report looks at the triangular relationship between the three technologies in terms of their synergies, mutual dependencies and benefits to business.