This article was originally published in Banking Dive on March 17, 2022 under the title "3 ways banking and finance could blur in 2022"

The distinction between the terms banking and finance has never been clear cut. It needn’t be; banking services are but specific kinds of financial services. Yet even the relatively safe definition of a bank is now evolving.

Take a bank as a licensed deposit-holding institution. Central bank digital currencies (CBDCs) are now redefining the notion of a bank account. Definitions of banks as providers of payment services or credit aren’t much help either. Regulations like the EU’s Payment Services Directive (PSD) formally shook up the payments space a while ago, and many Buy Now, Pay Later (BNPL) providers now offer credit in all but name.

The shift doesn’t just pertain to traditional banking activities. When we looked at emerging banking trends last year, we noted how open banking was increasingly becoming just banking. The observation continues to ring true. But it needs a caveat: the banking part was changing too, and open finance has stolen the limelight. Now, the bank-centric term banking as a service, which fully embraced open banking solutions, is being usurped by the more neutral term embedded finance.

Here are three ways we expect banking and finance to further blur in 2022.

The Bank of England recently announced that a UK CBDC wouldn’t even be feasible before the second half of the decade. If the UK’s position is anything to go by, then CBDCs won’t be ubiquitous anytime soon. Yet it also means they are being seriously considered. And caution in some quarters hasn’t stopped the Bahamas, the Eastern Caribbean currency union, and Nigeria from already launching CBDCs. Nor has China shied away from extensively trialing its e-CNY, or digital yuan, in preparation for a nationwide rollout.

Specific motivations for CBDCs range from domestic policy issues, such as financial inclusion, to improved international settlements, which are being explored by the Bank for International Settlements in collaboration with several central banks. A common motivation is to modernize cash in a world that grows evermore digital. But unlike the digital representations of cash that sit in bank accounts around the world, CBDCs are replacements for cash that can be held in “accounts” directly guaranteed by central banks.

The general goal isn’t to disintermediate banks. Consensus is emerging around a two-tier approach where commercial banks act as intermediaries, providing account management and payment initiation services to customers’ CBDC wallet-based accounts on behalf of central banks. Some displacement of funds from traditional bank accounts is likely inevitable. One way to mitigate the impact will be to place limits on individual holdings of CBDCs. For example, in their discussions around the possibility of creating a digital euro, European Central Bank policymakers have suggested capping individual accounts at €3,000.

Open finance is more than open banking with a broader scope

Existing request-to-pay services, messaging systems that allow payees to send payment requests to payers irrespective of banking app and with all payment information pre-confirmed, already verge on open finance. Although independent of open banking, they thrive on push payments enabled by the transaction initiation services of open banking. Their shared frameworks combine the same functionality across otherwise independent transactions.

An example of fully fledged open finance is the emerging use in the UK of variable recurring payments (VRPs) to sweep money between financial accounts without the need for repeated customer authentication. VRPs take pre-confirmed account details, spanning mortgages to pensions, and automatically sweep money to improve liquidity when predefined triggers, such as meeting a balance threshold, are met. The sweeping is conducted at the behest of customers, who can rescind permission at any time. The growth of super-apps, which provide multiple financial services in one place, will increasingly depend on this unified cross-sector functionality.

BNPL is more than its name suggests

Last year one of the biggest BNPL providers started offering bank accounts to select customers in select locations. It’s a big step, but BNPL providers have been encroaching on banking territory outside of payment innovations for a while. Most obvious is the provision of credit. BNPL providers haven’t been skirting around the issue so much as just positioning BNPL differently as a compelling interest-free alternative. Be that as it may, it remains a form of credit—albeit one provided at or near the point-of-sale for a relatively small purchase.

Yet BNPL represents more than its name implies. From a certain perspective, those interest-free installments could be considered a form of immediate cashback in a rewards program as consumers receive monetary incentives. And their associated marketplaces with special offers are a new kind of rewards catalog. Those rewards are no longer simple perks either. Rather, they’re a form of financial management at a time when personal financial management (PFM) tools are transforming the space through open finance.

"Where banks once overlapped with other financial service providers, there are now relationships instead."

The expansion of many BNPL providers beyond their core installment offering partly reflects corporate ambition. But it also often reflects necessity as margins erode in a landgrab based on who can sign up the most retailers. A more comfortable alternative involves joining up with open loop BNPL networks. Without having to build the ecosystem from the ground up, BNPL providers can turn their attention to other matters. As installments become commoditized, the opportunity will be less about the actual payments themselves and more about the financial services that accompany them. Banking license or not, the BNPL space will soon represent much more than simply buying now and paying later.

It’s in those accompanying spaces—be it via CBDCs, open finance or BNPL—where banking is trending through its interaction with financial services. And where banks once overlapped with other financial service providers, there are now relationships instead. 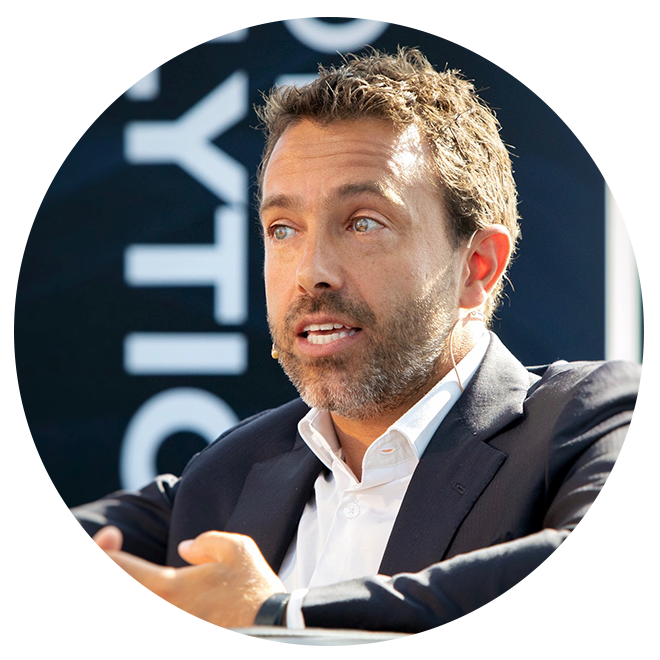 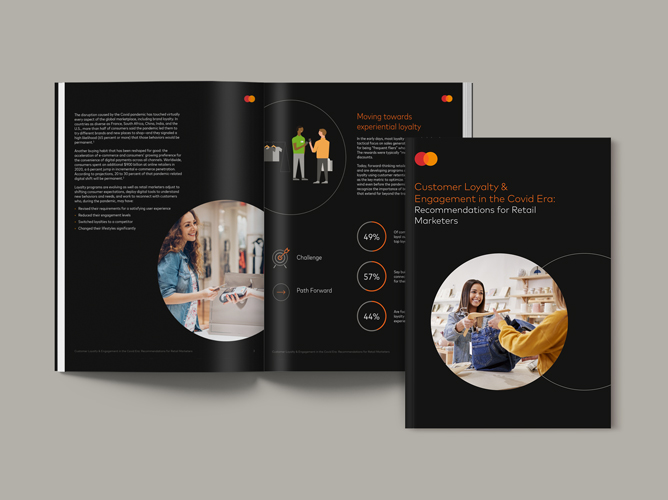 Learn how retail marketers can uncover strategies to build and regain customer loyalty through pandemic recovery.

Digital-first consumers expect easy solutions to use their rewards. Here’s how banks like Citi are using Mastercard Pay with Rewards to grow monthly cardholder spend, transactions and long-term loyalty. 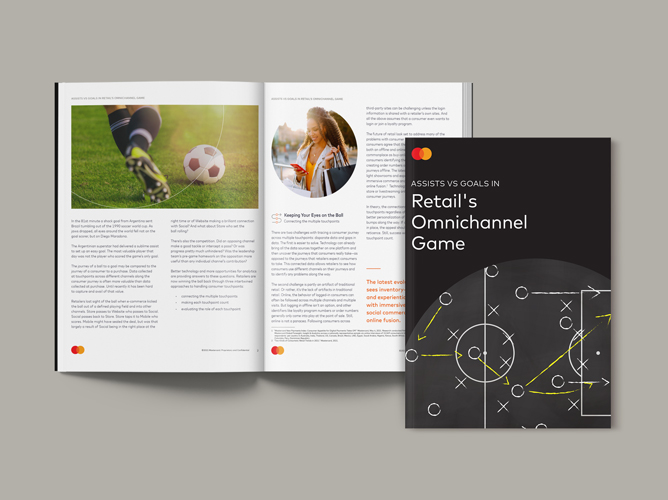 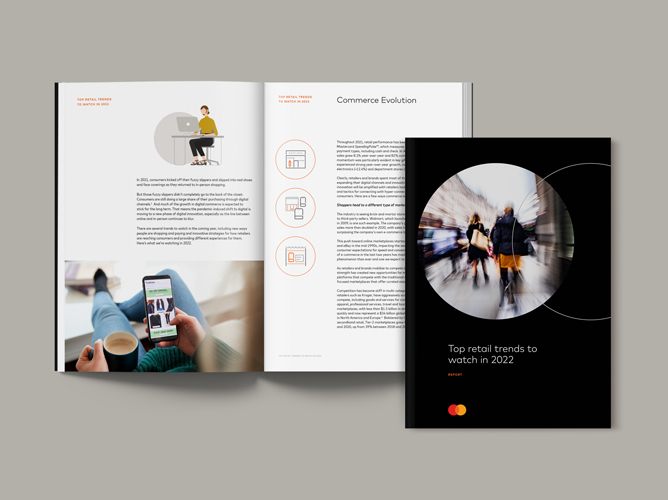 Top retail trends to watch in 2022

Learn what retail trends to watch for in 2022, from the rise of e-commerce and reimagined store experiences, to consumer privacy and purposeful buying.